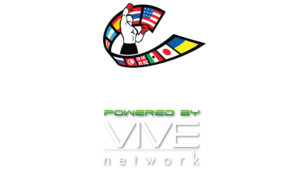 WBC LIVE Channel‘s lineup is loaded with unscripted, unadulterated programs that go deeper than the headlines.

While programs range in style and format, what they all share in common is perspectives on what’s happening in boxing news now. 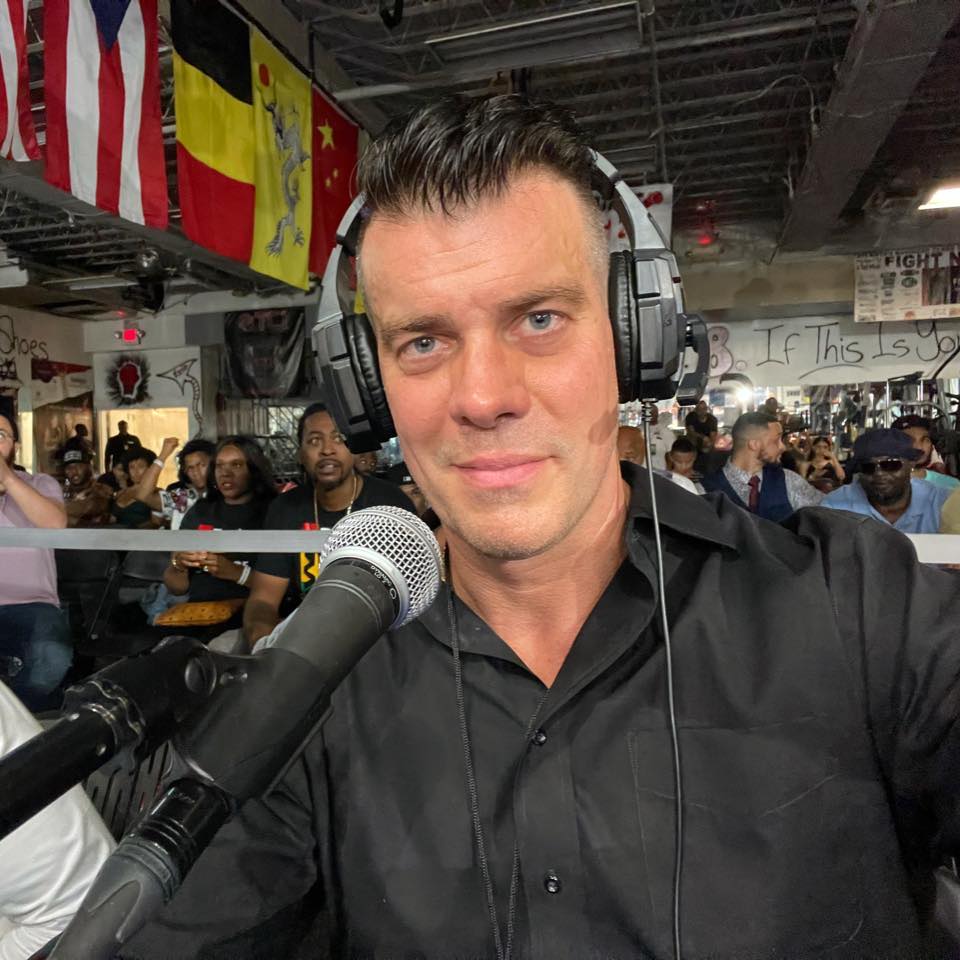 The Neutral Corner by Montero On Boxing

Montero is a former Marine, writer/correspondent for The Ring magazine, regular guest on several national sports radio shows, and a voter for the International Boxing Hall of Fame (IBHOF). Beyond journalism, he has done hosting, commentary and unofficial media scoring for live fight cards, and he recently won a WBC Amateur green belt at a charity boxing event in honor of his brother. 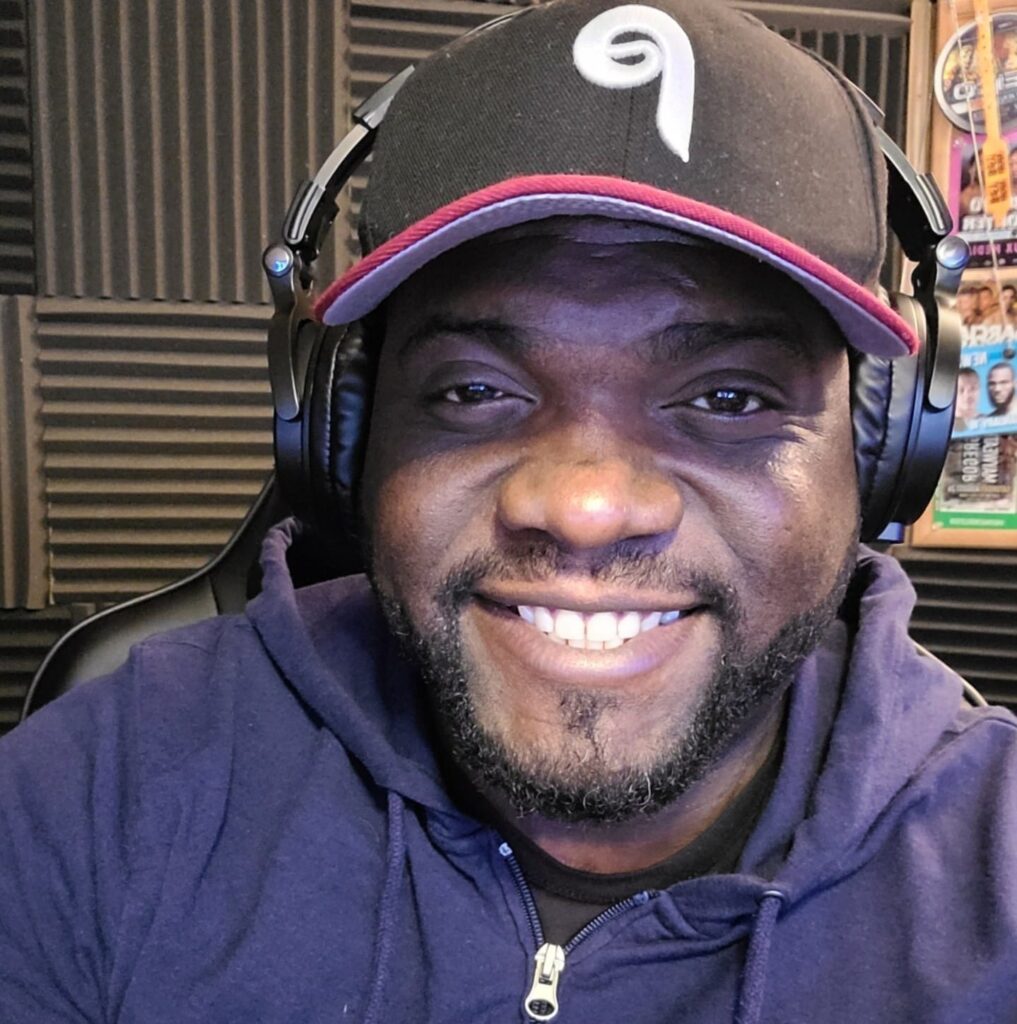 Terel “TstreeT” Vann of the YouTube channel TstreeT Controversy and website FightView360 has provided uncut, unfiltered, boxing & MMA pre- and immediate post-fight commentary and content on hundreds of events in and outside the arena since 2010. His show specializes in LIVE press conferences, media workouts, interviews, post-fight analysis, and everything fans need to know about upcoming bouts. 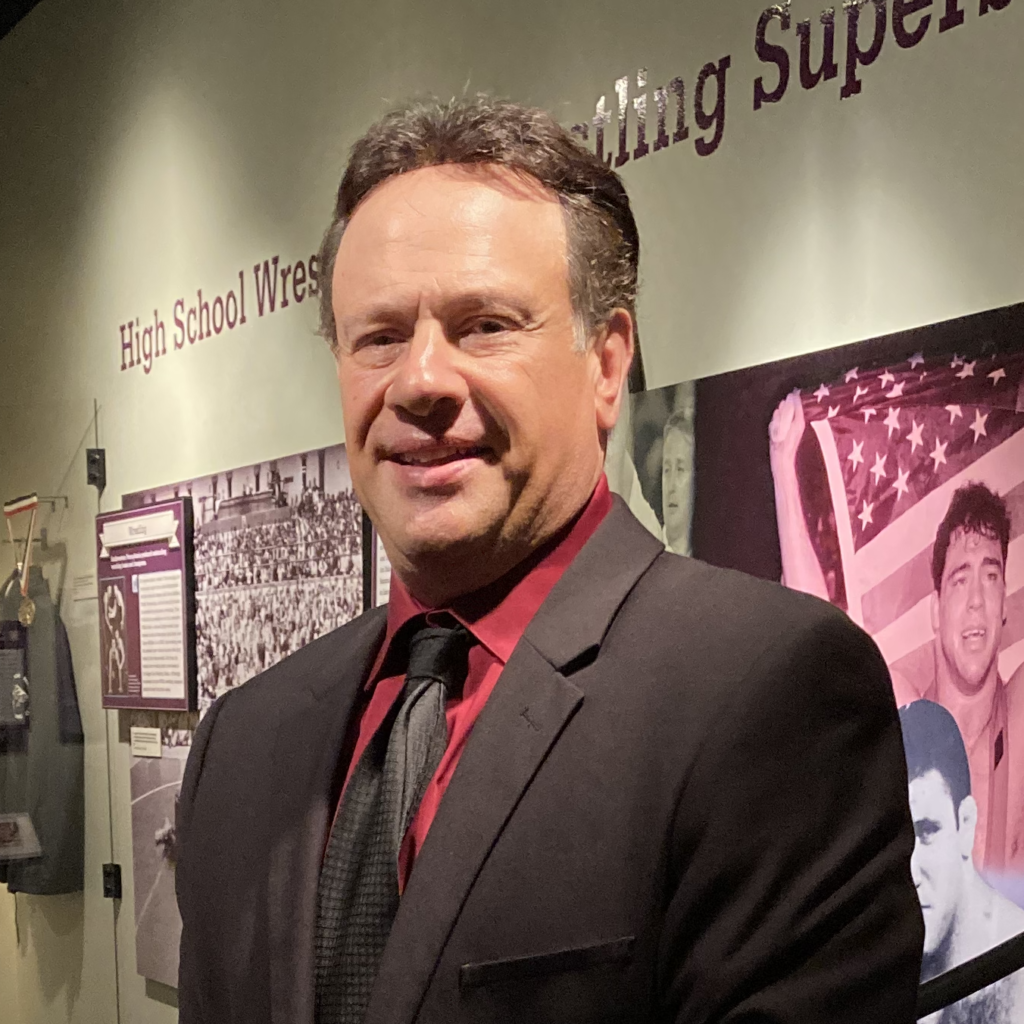 Claudio's career is steeped in sports, particularly boxing and baseball. He's been head baseball coach at Carnegie Mellon U since 2005, GM & head pro baseball scout at Global Scouting Bureau since 2001, and inducted in to 4 Halls of Fame. Reilsono, a former boxing writer, published a book in 2020. Today he is a boxing commentator and hosts his namesake podcast. 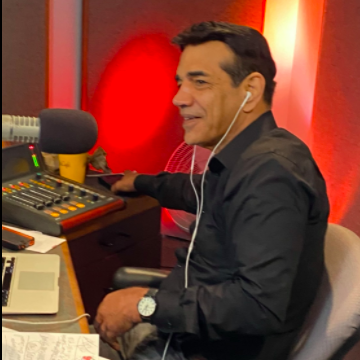 Pedro's penchant for journalism began even before his amateur boxing stint and Golden Glove honors followed by his near decade tenure on S.F.P.D. He later accompanied Muhammad Ali on an Asian press tour and was a body guard to Don King. Needless to say, boxing has been a running theme in his professional life, but perhaps his most notable achievement is his 38-year roll as host of renowned, weekly radio program Ring Talk. 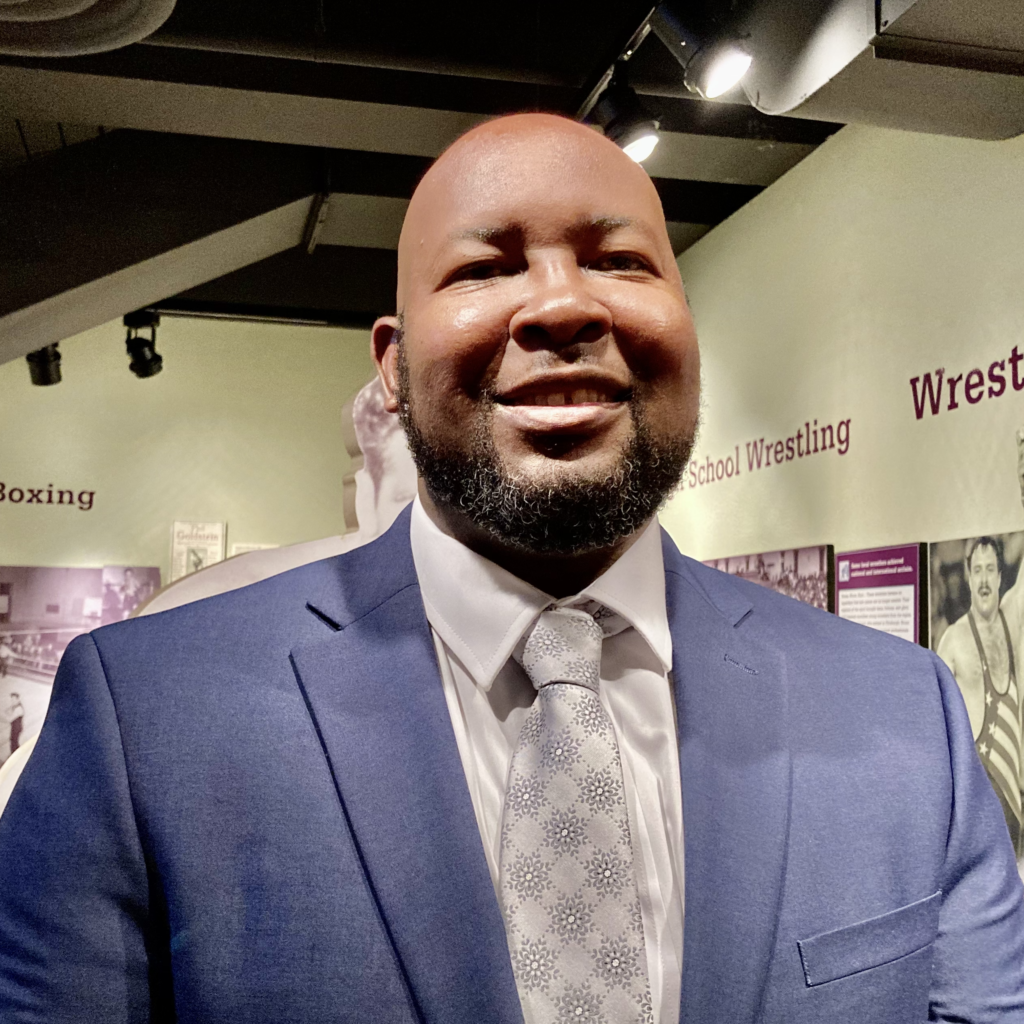 Luther has dedicated his personal & professional life to uplifting his community, especially the youth. Upon graduating Howard University, he founded Steel City Sports World (SCSW), a nonprofit organization with a mission to improve Pittsburgh area young people's lives through sports & the media. He's president of the board at Pittsburgh Community Television and has the longest running, live sports show on PCTV-21. 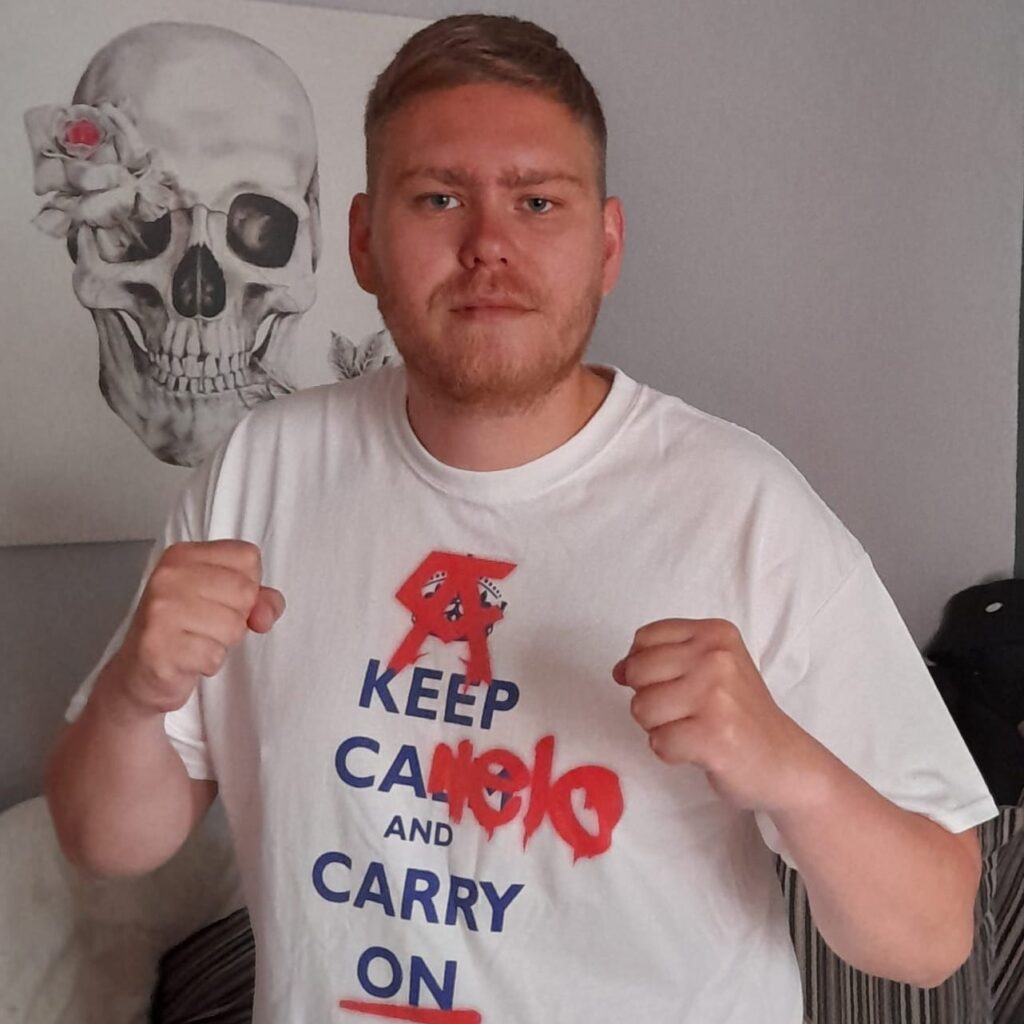 Jack is a relative newcomer to the sports presentation arena. He's a pundit on live watch-alongs for Pep Talk UK along with his co-host Joe Pugh, both of whom are protégés of the late Frankie Buccles. Jack has interviewed some of his idols, including Bruce Buffer and Mike Goldberg of the UFC. He is passionate about boxing and combat sports in general, and he loves doing what he does for the fighters and the fans. 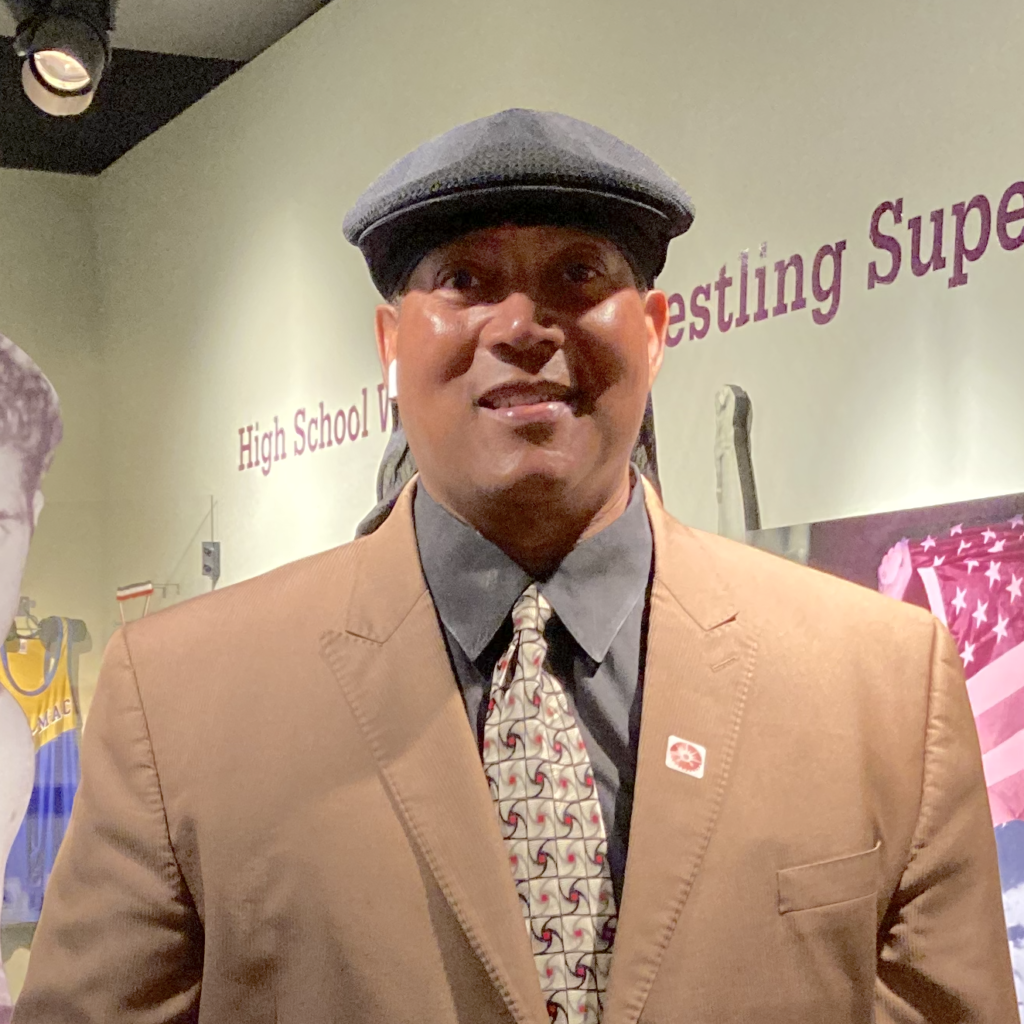 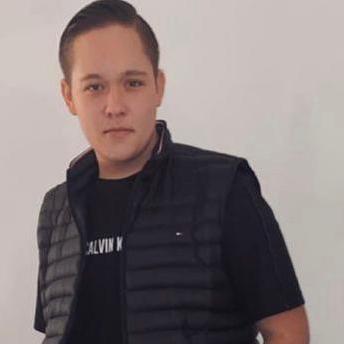 Joe is the other half of the Pep Talk Boys along with Jack 'J Alby' Orme. He's a boxing presenter, pundit, and has interviewed undisputed champion Josh Taylor and Hall of Fame promoter Frank Warren. Joe hopes that by sharing his breadth of boxing knowledge and enthusiasm will improve the sport of boxing.

Times displayed are in US Central Time. 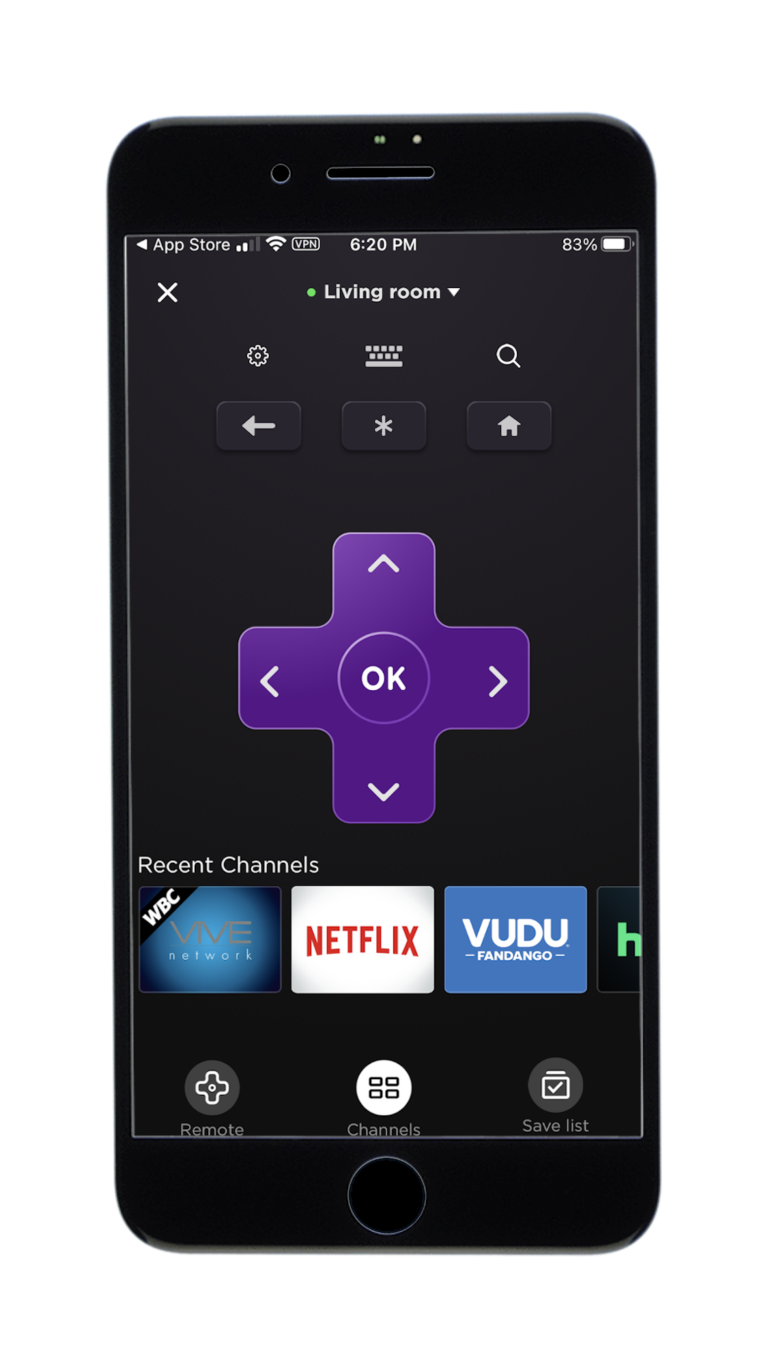 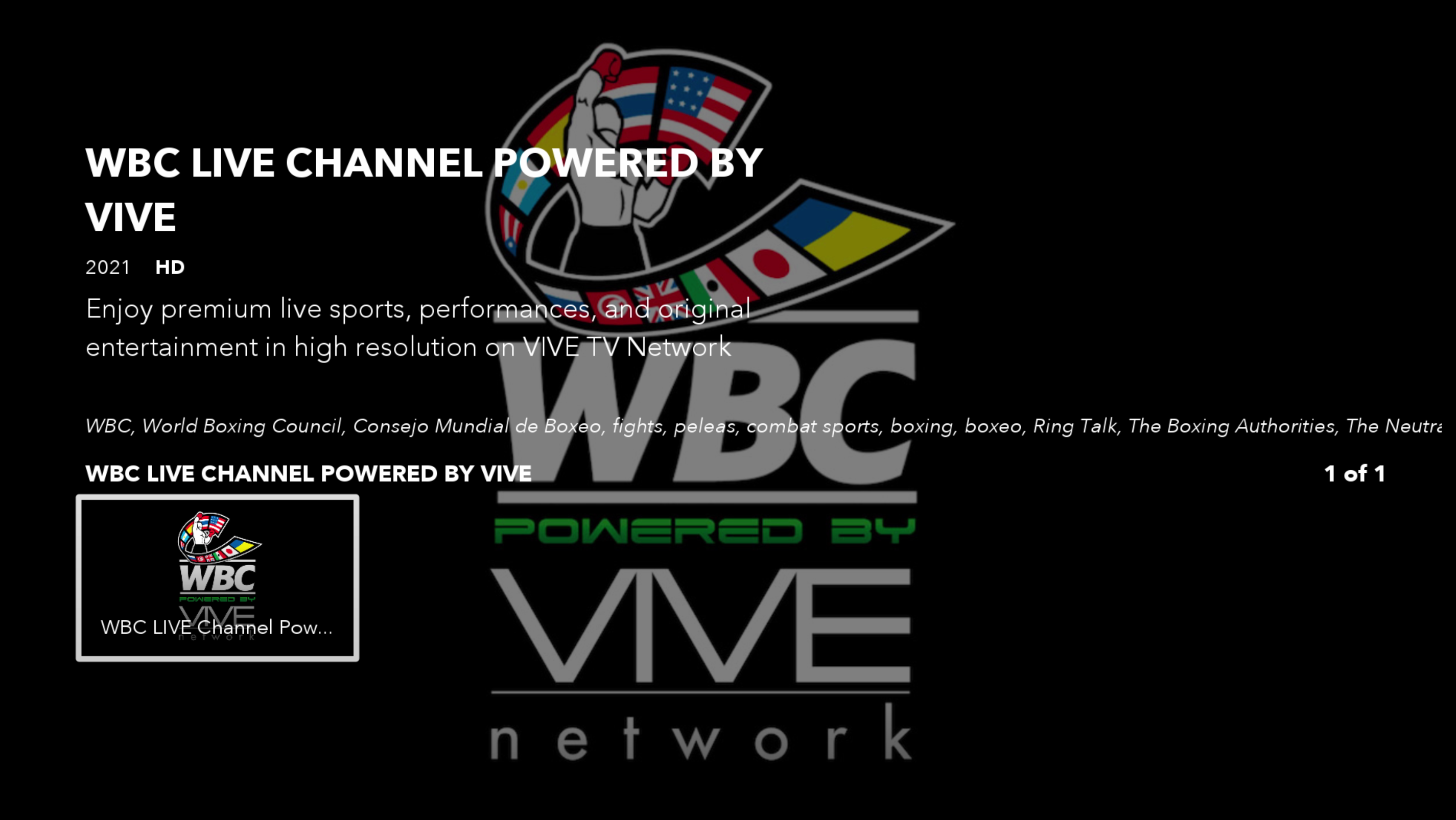 Boxing is truly an international sport, and the mission of WBC LIVE is to elevate professional boxing promoters’ and athletes’ profiles and bring the dynamic global boxing community to fight fans’ screens worldwide.

Where can I watch?
The entertainment hub streams free via the web and to connected devices worldwide via VIVE Network’s suite of branded apps, including Roku, Android mobile & TV, Apple mobile & TV, and Amazon Fire TV.

In the near future, fight fans will also be able to watch WBC LIVE on a variety of free, ad-supported platforms, such as Rakuten, Pluto TV, and more.
In what countries is the channel available?
Nearly every country on the planet. #BoxingWithoutBorders
In what languages is the channel available?
Today, WBC LIVE Channel is predominantly English; however, efforts are in progress to subtitle the programs in Spanish.

Pay Per View events will be offered in the language of the respective event’s locality and occasionally in a secondary language when possible.
Is it free to watch?
Yes. VIVE Network’s apps are free to download, and WBC LIVE Channel is free to watch. Account registration is required, however, and users may close their accounts at any time.

The exception is pay-per-view events which are priced independent of the live channel. In most cases, events are priced individually and available only during the live event itself. Replays are available on demand for a limited time.
Who is World Boxing Council?

The World Boxing Council is Boxing’s elite sanctioning body and has as its maximum priority to work and protect for athletes’ safety and health inside and outside of the boxing ring. WBC rules – which have revolutionized the sport of boxing – include reducing title fights from 15 to 12 rounds, the creation of divisions, and the requisite official 24-hour pre-fight weigh-ins among many others.

Founded by Adolfo López Mateos in 1963 with only 11 member nations, today the WBC is comprised of 165 countries from around the world and is headquartered in México City. Some of its greatest champions are Muhammad Ali, Mike Tyson, Julio Cesar Chavez, Oscar de La Hoya, Sugar Ray Leonard, Floyd Mayweather, and Manny Pacquiao among others. 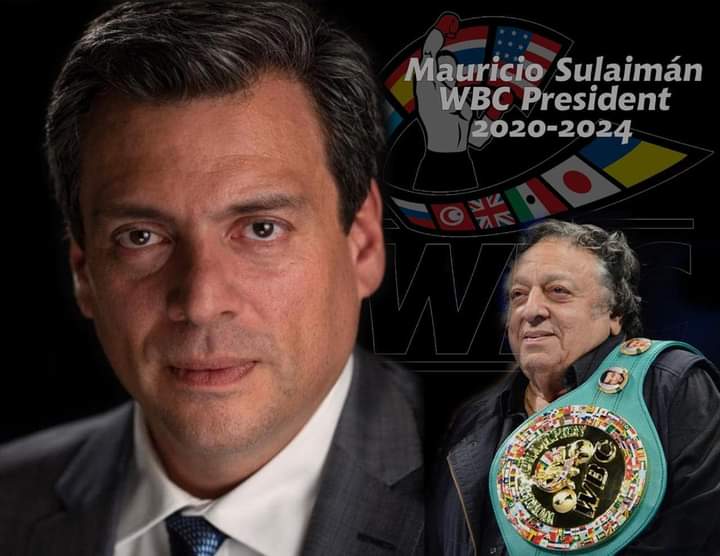 We are very excited to accomplish the dream that my father, José Sulaimán, pursued for many years: to spread the talent of young boxers from around the world, through the WBC LIVE Channel. Today, more than ever, we need to support promoters with innovative schemes within the WBC global platform.